It doesn’t get any fresher!

Throughout the summer we have a selection of Strawberries, Vegetables & Flowers to pick. There is no admission to enter the Upick Gardens, you are only charged for what you pick. Be sure to check our Availability List to know what is in season. 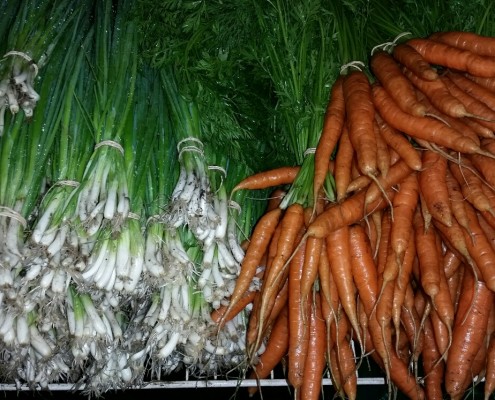 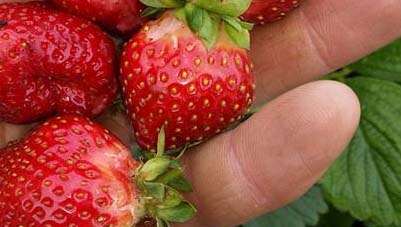 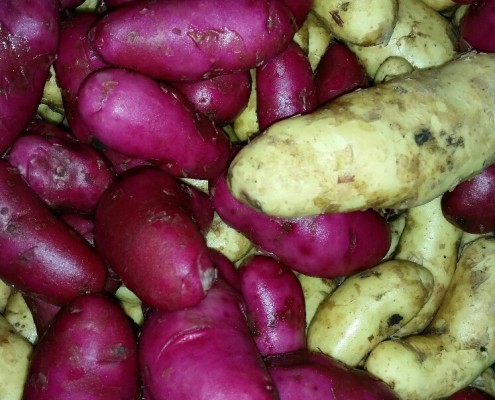 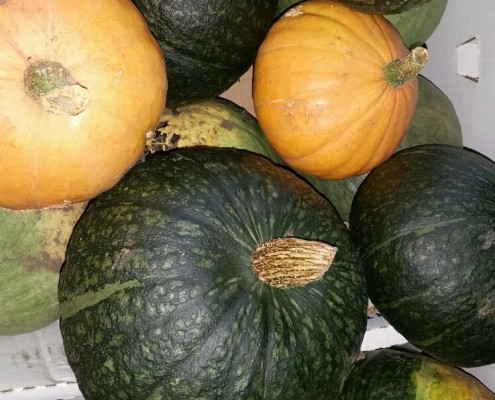 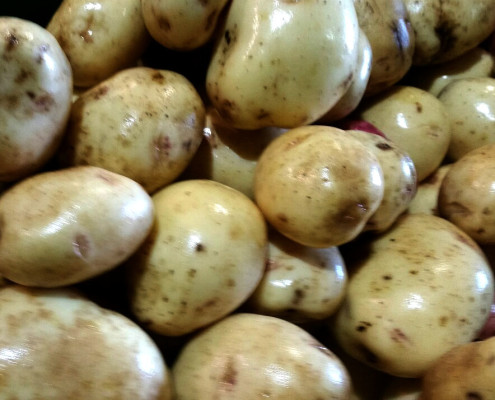 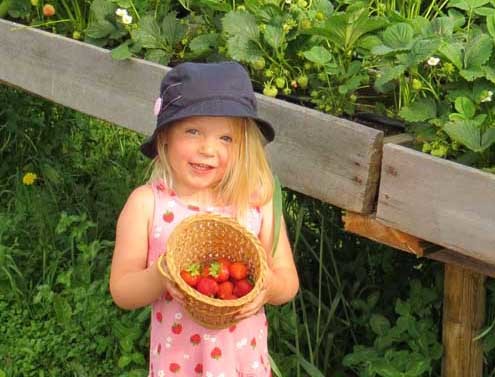 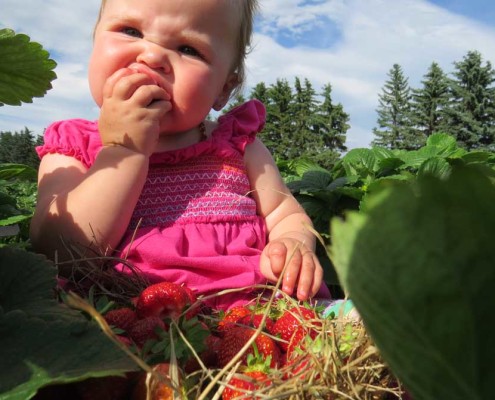 If you are looking for large volumes of Upick Flowers, Vegetables or Strawberries, please give us a call.

Strawberries  – Generally it is between the 2nd last week of August and the first frost in September that we have a good supply of upick strawberries.  With that said we only grow about an acre of berries which can get picked out early on a busy day so it is hard to guarantee strawberries even when in their prime.

Veggies – This year we have a good selection of peas, beans, potatoes, carrots, beets, onions, chard & kale.  We also will have a limited amount of cucumbers & Zucchini in the upick

Flowers – We grow a selection of Sunflowers, Glads, Ornamental Grasses, Zinnias and other hardy flowers that will survive the car ride home.  Generally the flowers are ready from early August until the first frost in September.

Pumpkins– Unfortunately we do not have a upick pumpkin patch, however starting early September we will be selling our pumpkins in our farm store until the farm closes early October, if the weather allows us to stay open that long.

We grow our Strawberries in Raised Tables.  It takes a bit more work to get them growing in the spring but at 4 feet off the ground, these are the easiest berries you have ever picked.  Growing in trays also eliminates perennial weed and disease issues making it easy to grow tasty berries without any chemicals.  Strawberries are the most weather dependent crop, so please call ahead or visit our facebook page for Up-To-Date Upick Info.

Although our Upick gardens are now filled with many crops, Flowers was the only crop when we first opened the upick in 2006.  Still today we grow a great selection of Sunflowers, Lilies along with loads more beautiful flowers. Typically the Upick season stretches from Mid July to Mid September.

You will find a great selection of 10 or more varieties of potatoes in our upick gardens.  Along side the potatoes you will find carrots, beets, beans, peas, cucumbers, zucchini.  The upick season starts early August and can be finished the first week of September if we get a hard frost.

The Upick Pumpkin Season is quite short.  They are not ready until the third week of August, but may be finished September 1st if there is a risk of frost.  It is important that we pick all our pumpkins before there is a chance of frost at which time we will have them available in our farm store.  Visit in September to get your hands on one of our Giant Pumpkins.  Each year we grow 20-30 giant pumpkins.  In 2015 our largest grew to 175lbs.